Second Sermon Is Fire, Praise The Lord – Kidi Can’t Hide His Joy After hearing The Song 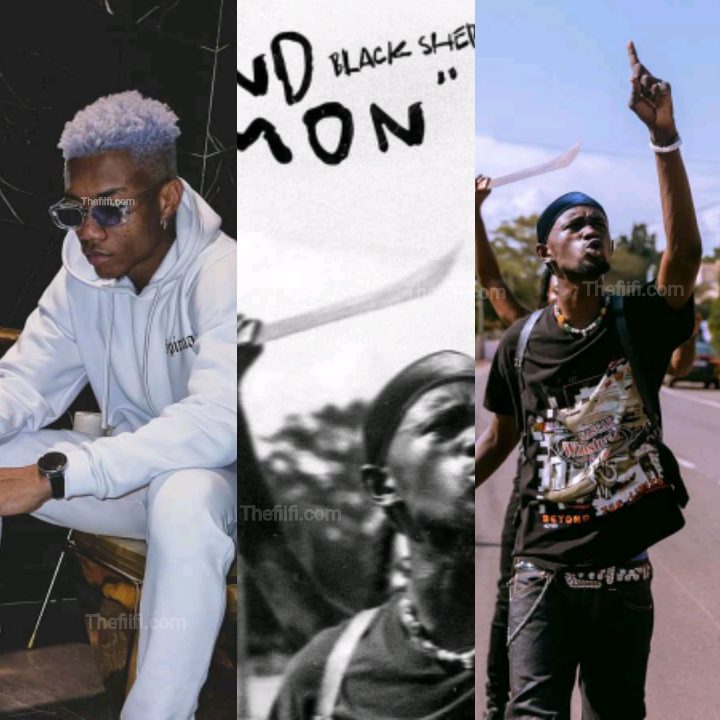 It’s not widespread, an artiste from Ghana will be so much happier to praise a fellow artiste in Ghana. After hearing his new song if not on the same record label.

Out of the blue moon, Kidi took his satisfaction to popular social media platform, Twitter to appreciate Black Sherif for his second Sermon song. Also, he praised the Lord for the song.

Black Sherif’s Second Sermon song was released yesterday. The song is soul-driven by the sensational singer.

Video: People Used To Compare Me To Animals – Agurugu Shares His Story

I Invested In A Guy, He Dumped Me And Went For A Pr.ostitute – Shugatiti

Fameye Speaks About His Current Relationship With Ogidi Brown

Ghanaians Only Hate You When You Are Elevating – Fella Makafui Laments